Our employees strive to achieve and perpetuate the values Walt held so closely in his work and life:

We believe that to achieve the level of quality associated with Walt Disney, each person, as an individual and as part of a cohesive team, contributes to delivering a quality experience to every guest of The Walt Disney Family Museum. 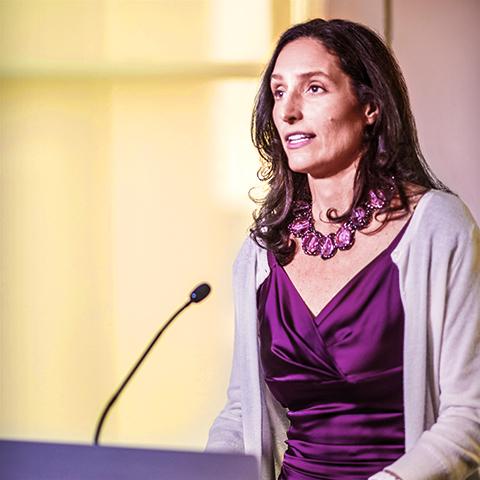 Kirsten joined The Walt Disney Family Museum as Executive Director and Member of the Board of Directors in 2013. Kirsten has held a number of executive and board positions, including General Counsel and Vice President of Human Resources for Tyco Electronics Corporation, Interim Vice President of Human Resources at Groupon, Inc., and Chair of the Board of Directors of the Peninsula Humane Society & SPCA. Prior to her position at the museum, Kirsten worked as a practicing lawyer, advising for-profit and non-profit organizations on a wide range of strategic, business, and HR issues. In 2018, she was appointed to the Board of Directors of both Hiller Aviation Museum and San Francisco Travel, the latter of which she serves as Vice Chair. She has a background in—and a lifelong passion for—the arts, having grown up studying violin and modern dance. She received her B.A. in Italian from the University of California at Berkeley, and J.D. from Santa Clara University.