Happily Ever After Hours with Academy Award®-Nominated Screenwriter Tab Murphy

Registration for this program will open to the public starting Friday, January 29 at noon. 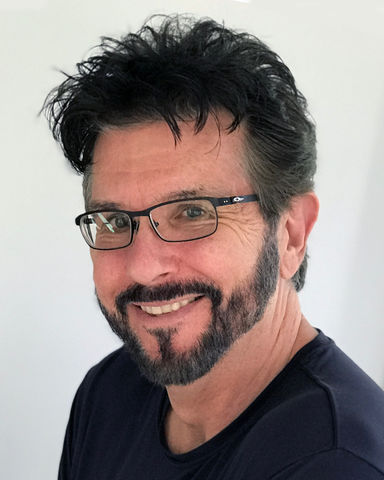 Tab Murphy attended USC Film School and has been a working screenwriter since 1983. His major break occurred with a writing credit on Gorillas in the Mist (1988), for which he was nominated for an Academy Award.

Murphy’s work in the world of animation is extensive. He spent ten years at Walt Disney Feature Animation (today known as Walt Disney Animation Studios), writing such feature-length animated movies as The Hunchback of Notre Dame (1996), Tarzan (1999), Atlantis: The Lost Empire (2001), and Brother Bear (2003). He’s been nominated for several Annie Awards, and Brother Bear (2003) was additionally nominated for an Academy Award. He has written projects for DreamWorks and Warner Bros., including the DC animated direct-to-DVD features Batman/Superman: Apocalypse (2010) and Batman: Year One (2011), based on the Frank Miller graphic novel. He also wrote nine episodes of the animated Thundercats (2011–12) reboot for Warner Bros. Animation.