Back to Calendar
Register

Happily Ever After Hours |
Animator and Story Artist Carole Holliday

Join Animator and Story Artist Carole Holliday for behind-the-scenes stories from her work on Walt Disney Animation Studios’ Oliver & Company (1988), A Goofy Movie (1995), and Tarzan® (1999), and DreamWorks Animation’s The Prince of Egypt (1998).

Registration for this program will open to the public starting Tuesday, June 23 at 2pm. 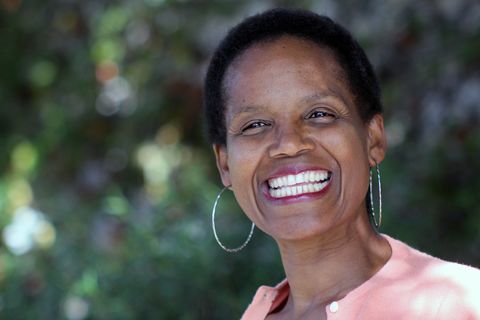 Carole Holliday didn’t set out to be in the cartoon biz. Originally, she wanted to sing and act, but landed in the animation industry where she became an actor with a stylus. She finds delight in tracking the character through their journey. The “why” of a hero and the story they tell is intensely interesting to her.

Holliday began her journey at Walt Disney Animation Studios as a trainee on the film Oliver and Company (1988) but eventually her love for storytelling and acting led her to become a storyboard artist. She has contributed to the story process on various projects, notably Disney’s Tarzan® (1999) in addition to several Disney sequels. She worked as a character designer on several Disney TV shows,  A Goofy Movie (1995), and the Disney short film John Henry (2002). She also directed the segment “Donald’s Gift” for Mickey’s Twice Upon a Christmas (2004), based on her original idea. Holliday wrote and directed a short live-action film entitled Witt’s Daughter (2008) which won Best Narrative Short at the 2009 GI Film Festival.

She also authored and illustrated two books—The Food Ain’t the Problem and Fish Out of Water. Her most recent, Fish Out of Water, is a children’s book set in Harlem in the 1940s about a young woman and her muse who helps her achieve her dream to be a jazz cornet player. The story is based on an idea she wants to do as a full-length animated feature. Both books are available on Amazon. Holliday continues to work in the animation industry as a Storyboard and Storybook Artist and looks forward to an opportunity to direct an animated project of her own.