Happily Ever After Hours with Animator James Baxter

Registration for this program will open to the public starting Wednesday, December 30 at noon. 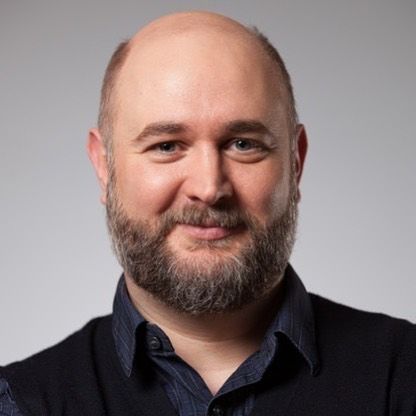 James Baxter developed his love of animation as a teenager in Bristol, England, inspired by animation legend Richard Williams. When Baxter was 20 years old, he learned of the Disney project Who Framed Roger Rabbit (1988), whose animation was being directed by Williams at a studio in London. He joined the project as an animator and went on to serve as a character animator on the films The Little Mermaid (1989), The Rescuers Down Under (1990), Beauty and the Beast (1991), The Lion King (1994) and The Hunchback of Notre Dame (1996) for Walt Disney Animation Studios, supervising the characters of Rafiki (The Lion King) and Quasimodo (The Hunchback of Notre Dame).

Following his career as Disney, Baxter went onto to serve as a supervising animator on DreamWorks Animation’s Spirit: Stallion of the Cimarron (2002), Shrek 2 (2004), and Madagascar (2005), before making the jump to animation director on Mark Osborne and John Stevenson’s Kung Fu Panda (2008). Additionally, Baxter has served as an animator on Dreamworks’ How to Train Your Dragon (2010), How to Train Your Dragon 2 (2014), Trolls (2016), Walt Disney Pictures’ Mary Poppins Returns (2018), and Netflix Animation’s Klaus (2019).