Registration for this program will open to the public starting Friday, May 21 at noon. 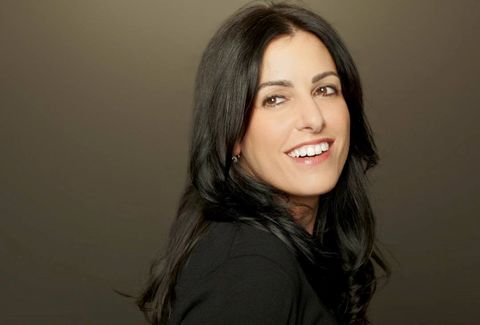 Hiller is a member of the Academy of Motion Picture Arts and Sciences, the Television Academy of Arts and Sciences, and the Casting Society of America (CSA). She has received 2 Emmy® nominations, 16 Casting Society of America Artios Award nominations, and 3 Artios Award wins. In 2009, she was declared one of 25 Power Casting Directors by Backstage magazine.