After 30 years in animation, Francis Xavier Atencio—better known as X Atencio—became one of the most influential Imagineers of his time, developing dialogue and music for attractions including Adventure Thru Inner Space, Haunted Mansion, and Pirates of the Caribbean. Join his daughter, Tori Atencio McCullough, former Director of Interior Design at Walt Disney Imagineering, and granddaughter Kelsey McCullough, Manager, Product Management at Disney Parks, Experiences and Products, as they discuss Atencio’s indelible contributions to The Walt Disney Company, his impact on their own careers at Disney, and the legacy he left behind. 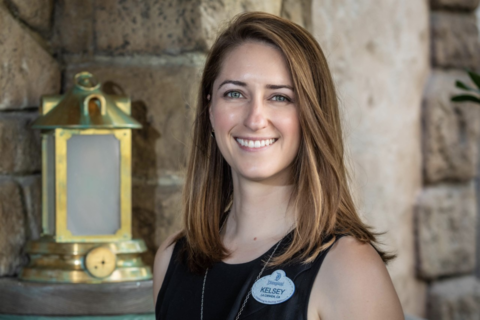 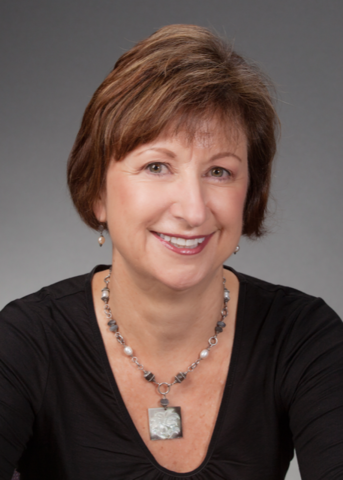 Tori Atencio McCullough’s Disney career began right out of college in 1976. She began work at WED Enterprises—as Walt Disney Imagineering was known then—in the Interiors Department. Her first big project was EPCOT Center where she worked on the interior design of several shops and restaurants in World Showcase. In 1987 she took on the responsibility of Lead Interior Designer for Euro Disney Resort—later to become Disneyland Paris—and had the good fortune to move to Paris for almost four years to oversee the design and construction of the Park with her husband, Mike, who was also an Imagineer. In the ensuing years, she led the Interior Design Studio for almost 20 years and worked on Disney’s Animal Kingdom Theme Park in Florida, Disney California Adventure Park in Anaheim, Hong Kong Disneyland, and Tokyo DisneySea. She ended her career by overseeing the interior design of the two hotels at Shanghai Disneyland, the Shanghai Disneyland Hotel, and Toy Story Hotel.  McCullough retired from Walt Disney Imagineering in 2016, after 40 fabulous years.

Tickets for Pillaging Pirates and Grim Grinning Ghosts: The Legacy of X Atencio are available as follows: