We invite you and your family to join our latest Virtual Storytime, Pencils, Pens & Brushes: A Great Girls' Guide to Disney Animation with Author Mindy Johnson, as she highlights remarkable women who have worked at Walt Disney Animation Studios throughout the years.

Registration for this program will be available starting Wednesday, June 3 at noon. 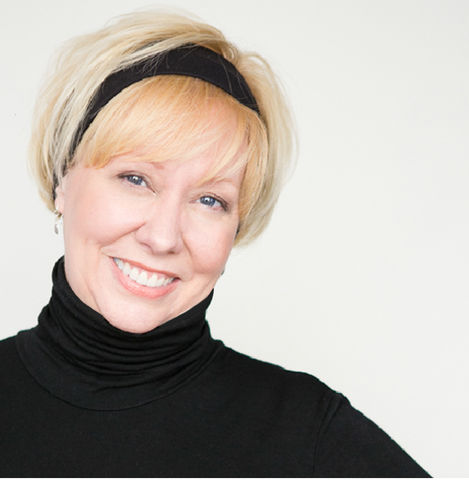 Mindy Johnson is the recipient of the 2020 ASIFA-Hollywood Animation Educators Forum Grant, as well as the 2019 AMPAS Film Scholar Award, for her continued research revealing the contributions of

the earliest women of animation. Johnson’s groundbreaking book Ink & Paint – The Women of Walt Disney’s Animation, redefines our collective history. This essential volume casts a light on the thousands of unsung female artists behind the creative and technical advances within the animation art forms of the 20th century. Ink & Paint is currently in development for a 6-part docuseries to air on Disney+. Her vibrant Young-Readers volume, Pencils, Pens & Brushes – A Great Girls’ Guide to Disney Animation, celebrates the contributions of 20 remarkable women within early Disney animation and is a treasure for all ages. Her critically acclaimed debut, Tinker Bell – An Evolution was honored with rare consecutive Family Choice Awards. Johnson is a contributing writer for the epic volume, The Walt Disney Film Archives – The Animated Movies 1921-1968; as well as the celebrated collection, Marc Davis: Walt Disney’s Renaissance Man.

In addition to a background in network television and film production, Johnson is also an award-winning playwright, Grammy-nominated songwriter, musician, and a contributing artist on several internationally acclaimed recordings. When she isn’t researching or writing on a myriad of subjects, Johnson also teaches film/animation studies, women’s animation history, screenwriting & intercultural film at CalArts and various campuses in Southern CA.