Registration for this program will open to the public starting Monday, November 9 at noon.

Questions can be submitted during the webinar through Zoom's Q&A function. Due to anticipated demand and limited Q&A time, not all submitted questions will be answered. This Storytime will not be reposted publicly or on the member’s only portal due to copyright restrictions. 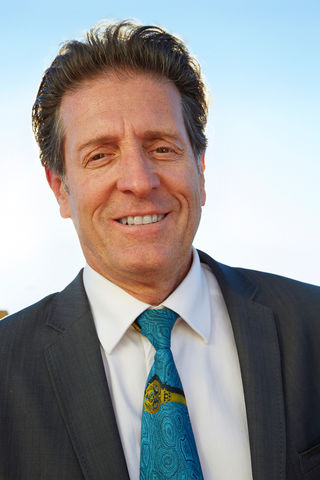 Eddie Sotto an award-winning designer, creative professional, and entrepreneur with a proven track record in entertainment design. Sotto's strength lies both in vision, solutions, and team-based execution—skills he honed as Senior Vice President of Concept Design at Walt Disney Imagineering, where he ran a concept development studio. His portfolio at Disney ranges from E ticket attractions, retail, restaurants, web, and mobile technology, including digital architecture at ABC Times Square Studios. Leaving Disney in 2000, Sotto exported his skills to reimagine and reinvent brands and places as experiences. Working cross-platform, Sotto expanded to innovate in the fields of marketing, AR/VR, and network television. Born in Hollywood, Sotto's cinematic style is largely self-taught by having motion picture production designers and Disney's original artists as his mentors. Sotto was also recently featured in the first three episodes of the streaming series, The Imagineering Story (2019) on Disney+.